Shichisei no Subaru (七星のスバル) is a light novel series written by Noritake Tao and illustrated by Booota; the series has been published by Shogakukan under their Gagaga Bunko imprint since August 2015.

In the popular MMORPG world 'Union' there existed a legendary party named Subaru. This party, made up of a group of childhood friends and elementary schoolers, exceeded the limits of the game with their various senses. However, due to an incident which resulted in a death, 'Union' ended its service and the group of childhood friends went separate ways. Six years later, highschooler Haruto logged into the new 'Reunion' and reunited with a single girl. Asahi—one of old 'Subaru' party members, and his childhood friend who should have died six years ago. Is she a digital ghost, or...? 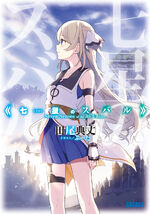 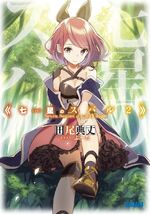 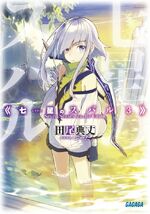 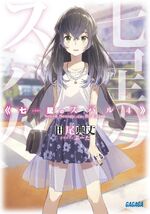 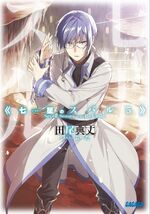 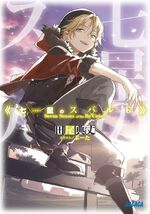 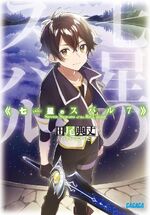 An anime television series adaptation by Lerche premiered on July 6, 2018 on TBS. The anime is directed by Yoshito Nishōji, with Takao Yoshioka in charge of series composition and Yumiko Yamamoto as the character designer. The opening theme is 360° Hoshi no Orchestra" (360°星のオーケストラ 360° Star Orchestra) by petit milady, and the ending theme is "Starlight" by Erii Yamazaki.

Retrieved from "https://subaru.fandom.com/wiki/Shichisei_no_Subaru?oldid=1615"
Community content is available under CC-BY-SA unless otherwise noted.